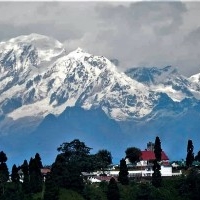 Sikkim borders the Tibet Autonomous Region of China in the north and northeast, Bhutan in the east, Nepal in the west, and West Bengal in the south. Sikkim is the least populous and second smallest among the Indian states. A part of the Eastern Himalaya, Sikkim is notable for its biodiversity, including alpine and subtropical climates, as well as being a host to Kangchenjunga, the third highest peak on Earth. Sikkim's capital and largest city is Gangtok. Almost 35% of the state is covered by the Khanchendzonga National Park – a UNESCO World Heritage Site. Entire state of Sikkim is dotted with places of tourist interest. There are majestic high altitude destinations like Yumthang Valley & Gurudogmar Lake. Gangtok is the capital and has multiple attractions including the only place in entire east where you can play casino. Famous Varsey Rhododendron Sanctuary is located in the West district and home to unique Red Panda. East Sikkim is a unique tourism destination popularly called Silk Route which connects with the Chinese occupied Tibet. South Sikkim is also a very upcoming and popular destination with the only tea garden, the famous organic Temi Tea Garden. Sikkim is suitable for all tourism categories adventure tourism, honeymoon destination, family vacation, trekking destination, weekend destination. 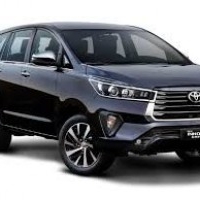 Car Rentals In Pelling All… Darjeeling 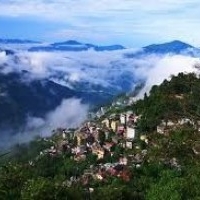 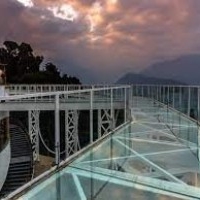 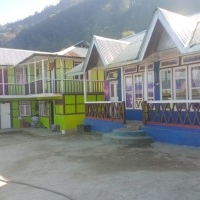